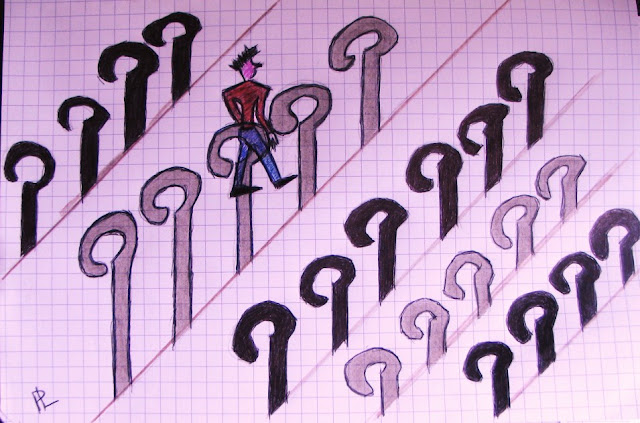 This DA is sending Black people to jail for being poor. In June, a Black woman, Lakeisha Dibbles, died in Texas’ Harris County Jail, just a town over from where Sandra Bland died, and hardly anyone talked about it or raised a fuss aside from her family.1 Black people have been dying in Harris County jails for years--and most of them were never even convicted of a crime. A corrupt bail and witness bond system has turned jail into prison for people who are too poor to pay their way out--and it’s claimed the lives of 55 people over the past 6 years.2
These atrocities have only gotten worse under the leadership of Harris County District Attorney Devon Anderson--who's up for re-election in November.
DA Devon Anderson’s name and the horrific things happening in Harris County have mostly stayed in the shadows. But after she boldly defended her office's decision to jail an innocent white rape survivor and made national news headlines, DA Devon Anderson’s office is coming under a firestorm of scrutiny.3 And one thing is clear: DA Anderson has no place in office.
That’s why we’re joining the Texas Organizing Project in demanding that DA Anderson immediately resign. Will you sign the petition ?

The money bail system Lakeisha was subjected to is the same one that claimed Sandra Bland’s life in neighboring Waller County, TX last year. Sandra Bland was held on bond for failure to signal a lane change and Lakeisha was being held for stealing baby-formula--neither of them should have been in jail to begin with. Harris County's bail system has been directly violating the civil rights of Black people for decades and is in serious need of reform--reform that DA Anderson has refused to implement. Over the past six years, 55 people have died in Harris County jail because they were too poor to post bail, and across the state there have been 7,000 in-custody deaths.4,5
District Attorney Devon Anderson has been a hindrance to the reform desperately needed in Harris County--and she needs to step down immediately. Currently, there's a class-action lawsuit against Harris County's bail practices, and an ongoing state probe has discovered almost 300 wrongful drug convictions in which folks were convicted of drug possession with absolutely no evidence that they ever had any drugs on them at all.6,7
DA Anderson's defense of the reprehensible ways her office has eternally impacted this survivor’s life is just the last straw.

Sign the petition to make sure DA Anderson can't continue to stand in the way of the reform Harris County's criminal justice system needs.

Arisha, Rashad, Scott, Clarise, Enchanta and the rest of the ColorOfChangePAC team.

ColorOfChangePAC is building a movement to elevate the voices of Black folks and our allies, and win real social and political change. Contributions to ColorOfChange PAC are not deductible as charitable contributions for federal income tax purposes.
Publié par Patricia LARANCO à 10:49 Aucun commentaire: