It has been more than two weeks since Baltimore police killed Freddie Gray and no officer has been fired, arrested, or prosecuted. Local officials don't even have answers to the most basic questions: Why did police violently arrest Gray? Why was this healthy 25-year-old's voice box crushed, his spleen ruptured and 80% of his spine severed after 45 minutes with Baltimore law enforcement? 1
The lack of accountability for Gray's killing is unacceptable and the solution to Baltimore's policing crisis is not martial law or more militarized policing. Right now, we need widespread public pressure to ensure the necessary leadership and independent oversight to bring Gray's killers to justice and overhaul the Baltimore Police Department. Without independent oversight it's unlikely that Gray's killers will be held accountable. Local prosecutors work too closely with police on a day to day basis to hold them accountable — and they almost never do.2
Demand that Governor Hogan appoint Maryland's Attorney General to assist in the case.
To be Black in Baltimore means every day is a risk. In a city overcome with racism, police violence, and a police union blocking reform,3 even the most simple activities — a walk down the street or the drive to work — could mean an unlawful arrest or deadly attack at the hands of law enforcement. According to an investigation by the Baltimore Sun, in just 5 years, 100 Baltimore residents have won $5.7 million worth of settlements relating to police brutality and civil rights. The stories are shocking, yet almost none of the officers were held accountable:4
Following Freddie Gray's killing, a community tired of living under siege and facing decades of employment discrimination and decimated public housing is rising up to demand change.5 Last night, as the National Guard moved into Baltimore, images of militarized police tear gassing and beating protestors, fires, and outrage once again flashed across our TV screens. The best way to restore peace to Baltimore is for Governor Hogan and local leadership to undo the structural racism targeting its people. But right now, police are preparing to announce even harsher measures to crack down on the protests — like a curfew for youth6 — that will likely continue to escalate an already unacceptable level of confrontation and violence between police and citizens.
Protestors in Baltimore are showing the same courageous resistance and vision for a better country that we see coming out of Ferguson, Madison, New York, Cleveland, Milwaukee, and other cities across the country. And just as in Ferguson, justice for the brutal police killing of Freddie Gray depends on Governor Hogan's leadership to do more than ramp up law enforcement.
Tell Governor Hogan and Baltimore State's Attorney Marilyn Mosby to bring in Attorney General Brian Frosh to help secure justice for Freddie Gray.
Thanks and peace,
— Rashad, Matt, Arisha, Lyla, Shani, and the rest of the ColorOfChange team
April 28th, 2015
Help support our work. ColorOfChange.org is powered by YOU—your energy and dollars. We take no money from lobbyists or large corporations that don't share our values, and our tiny staff ensures your contributions go a long way. 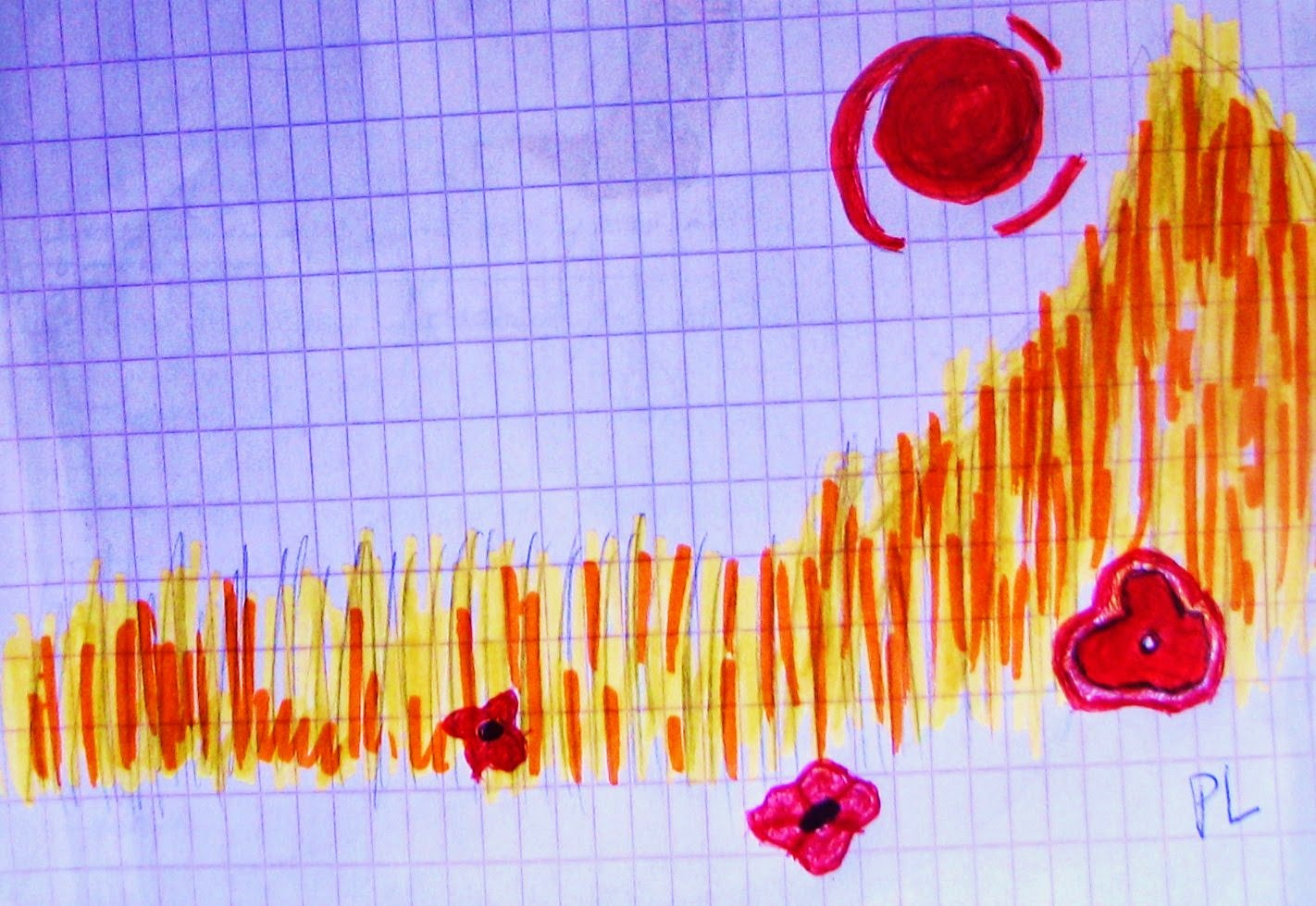 Fantastic! More than a million of us already. Regulators are debating this right now. Let's get to 1.5 million and get them to put our health before Monsanto's profits! Join now: