AVAAZ : SOMETHING MAGICAL IS HAPPENING ! 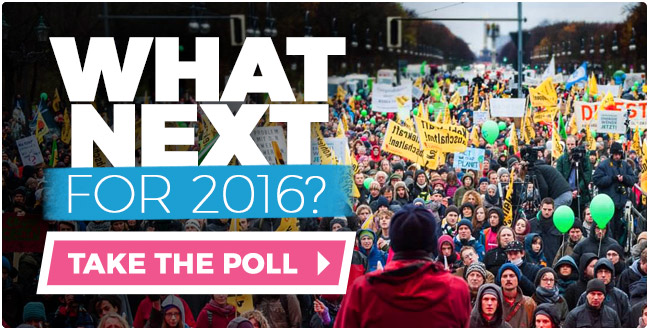 Avaaz.org is a 42-million-person global campaign network that works to ensure that the views and values of the world's people shape global decision-making. ("Avaaz" means "voice" or "song" in many languages.) Avaaz members live in every nation of the world; our team is spread across 18 countries on 6 continents and operates in 17 languages. Learn about some of Avaaz's biggest campaigns here, or follow us on Facebook or Twitter.
Publié par Patricia LARANCO à 05:36 Aucun commentaire:

Two ancient nuclear plants in Belgium threaten to unleash another Chernobyl disaster right in the heart of Europe! On Monday, the German environment minister is meeting the Belgian government to raise the alarm. If enough of us act in the next 72 hours, we will put a massive wind of public support in her sails to stop this madness.Sign and share on Facebook, Twitter, email... everywhere, before it’s too late:


Avaaz.org is a 42-million-person global campaign network that works to ensure that the views and values of the world's people shape global decision-making. ("Avaaz" means "voice" or "song" in many languages.) Avaaz members live in every nation of the world; our team is spread across 18 countries on 6 continents and operates in 17 languages. Learn about some of Avaaz's biggest campaigns here, or follow us on Facebook or Twitter. 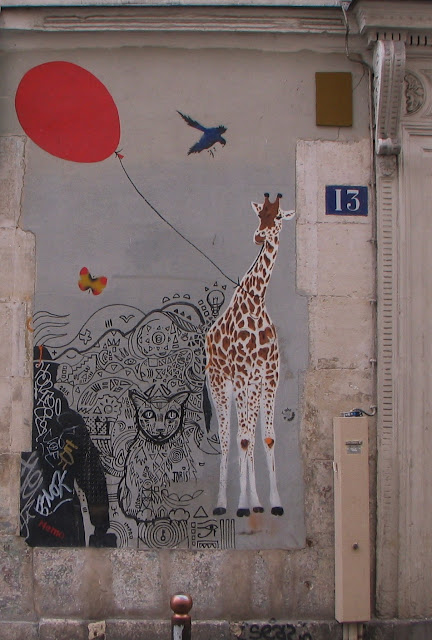 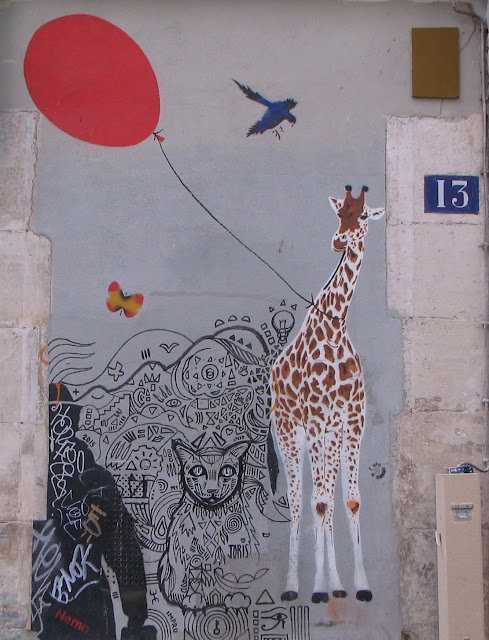 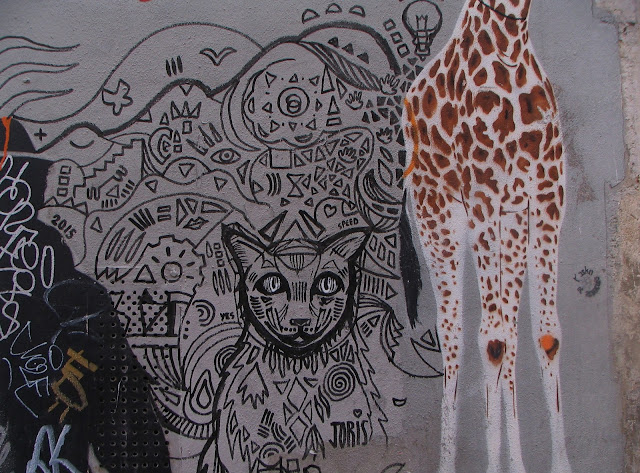 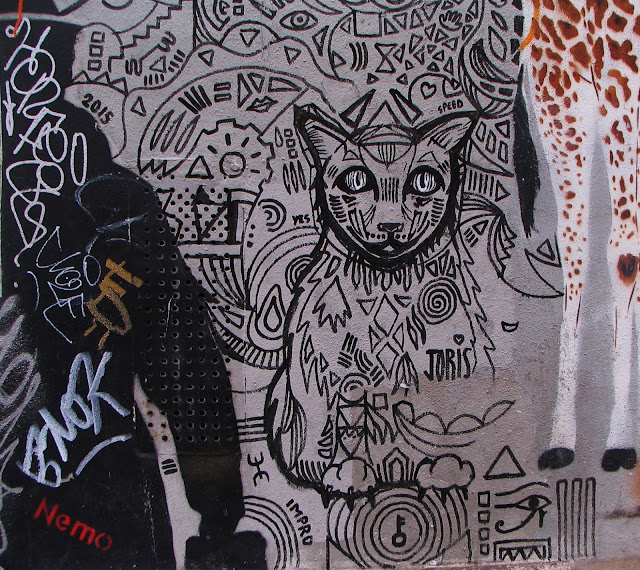 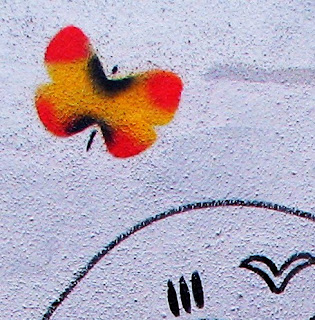 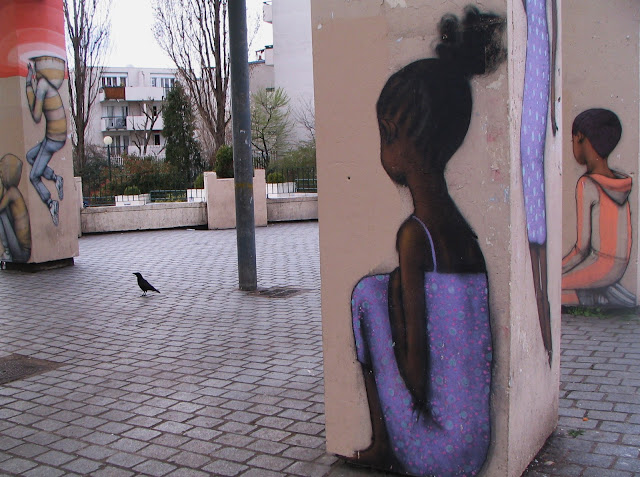 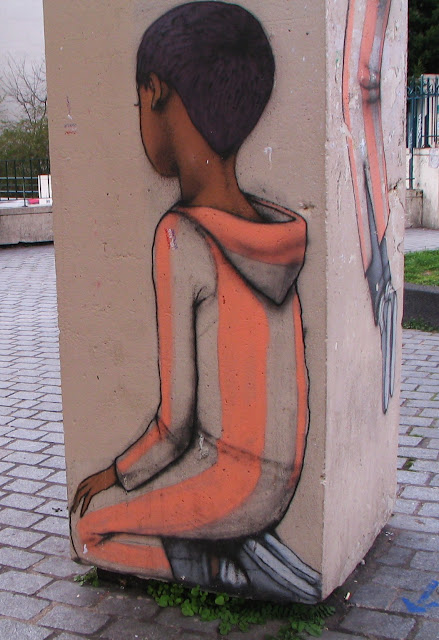 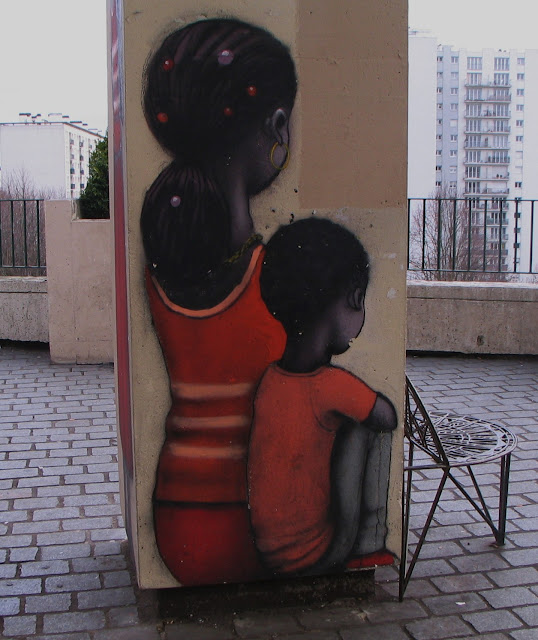 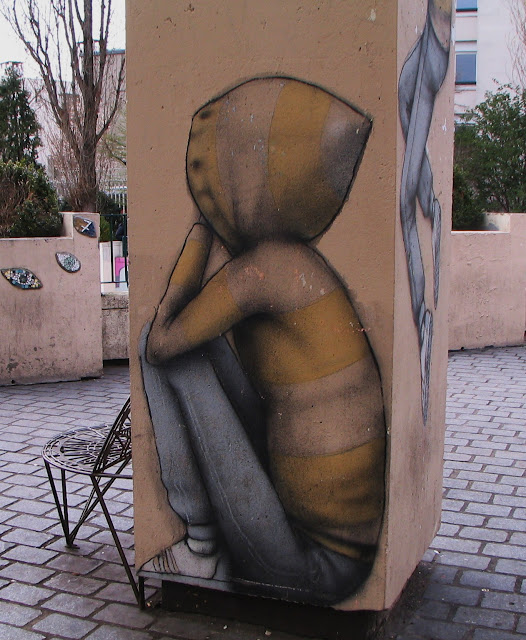 U.S (Color of Change) : The Flint water crisis is just the beginning .

The poisoning of Flint's water isn't just a crisis. It's a wake-up call. 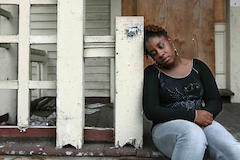 Tell our government to restore funding for the CDC Healthy Homes and Lead Poisoning Prevention program.

The world now knows about Flint, and actions are being taken to alleviate the suffering of its residents. Hillary Clinton, calling the Flint water crisis an outrage that has poisoned and disrupted a poor, mostly Black community, has dispatched aides to help find a solution.1 Bernie Sanders has openly called for the resignation of Michigan governor Rick Snyder for his role in allowing this crisis to occur.2 Gov. Snyder has admitted to knowing about the contamination of Flint’s water supply as early as July 2015, yet he did nothing to prevent it.3Emails released by the governor’s office revealed that not only did he know about the contamination, but that the water switch was motivated by a political agenda rather than financial necessity.4
The Flint water crisis represents the worst possible intersection of racial and economic inequality as well as political exploitation and corruption in the United States. Utility customers in Flint pay some of the highest water bills in the entire state of Michigan, nearly $150 per month.5 Many are now being threatened with utility service cutoffs if they don’t pay expensive, past due bills for lead tainted water.6 The Michigan State National Guard has been activated in order to assist and support residents who would otherwise be without access to clean water.7 And the crisis is far from over, as many thousands have been irrevocably poisoned and will need years of medical care and support. The well-being and vitality of a Black community has been disrupted and imperiled for decades to come.
The lead poisoning crisis is larger than Flint. It connects to the dangers faced by Black communities around the country, who are exposed to dangerous chemicals and environmental hazards every day. Even as we fight for Flint, we must also ensure that the resources are being made available to protect Black children, families, and communities around the country who face similar problems. The austerity politics, undemocratic governance, and racist beliefs that allowed Flint to happen are present and entrenched in many states and cities. By pushing the U.S. government to restore funding for the CDC Healthy Homes and Lead Poisoning Prevention Program, we can ensure that those in need have access to the help they need and deserve.8 Flint represents a pivotal opportunity to reverse the trend of environmental racism and injustice that has endangered Black communities for too long.

Will you help us take the next step?

Brandi, Rashad, Arisha, Bernard, Brittaney, Evan, and the rest of the ColorOfChange team

Flint, Michigan is in a state of emergency due to a full-scale lead poisoned water crisis.9
Thousands of families in this mostly Black community have been exposed to toxic water, doubling the number of children with dangerous levels of lead in their blood in just one year.10 This is nothing short of a disgrace, a preventable crisis years in the making and the direct result of reckless budget cuts and spending.
Make no mistake, we’re talking about more than haphazard financial management here. For months residents complained about cloudy, foul-smelling water and they were told by local officials that this toxic water could be safely consumed by their families. These officials had every reason to know something was wrong and they did nothing. These are our children, and they deserve better than the treatment they are getting from our government.
And it’s not just in Flint, Michigan where this is happening. Across the US, predominantly Black and low-income communities are at dire risk of severe health problems caused by lead poisoning.11 Lead-tainted homes in Baltimore, Detroit, and other cities, a legacy of toxic neglect and lead poisoning of well over 10,000 children under the age of five in Cleveland.12 Yet despite all of this, federal funding for the Center for Disease Control’s (CDC) Healthy Homes and Lead Poisoning Prevention Program has been reduced by more than half.13 It’s unacceptable, the federal government needs to take action to ensure that Black and low-income communities are protected from environmental hazards that negatively affect their health and livelihoods.

Tell the US government to restore funding for the CDC Healthy Homes and Lead Poisoning Prevention program in the Fiscal Year 2017 budget.

Symptoms of lead poisoning include loss of developmental skills, skin lesions, kidney dysfunction and depression. There is no safe level of lead exposure, and that exposure can cause irreversible damage in children.14 When we talk about protecting Black lives, this does not speak only to preventing the unjust death of Black people at the hands of the police.It speaks also to ensuring that Black people can lead full and healthy lives, with all the rights and protections afforded to them.
Freddie Grey, a victim of police brutality, suffered from chronic health problems caused by lead poisoning via childhood exposure in public housing.15 The state failed Freddie Grey on two counts: safeguarding his health as a child and protecting his rights as an adult. We must rely on the courts to seek justice for Freddie Grey, but we can act now to ensure that no one else suffers from the same health problems that he did.

Add your name to the petition.

Black communities have long been left vulnerable to pollution due to racism and discrimination which constrains their social mobility and economic opportunity. Black people comprise 45% of low-income public housing inhabitants, signifying a deep need for social support programs.16 Yet studies indicate 35% of all low-income housing had significant lead-based paint hazards. Of those with hazards, 1.2 million units housed low-income families (less than $30,000 per year) with children under 6 years of age.17 With each passing day more and more Black families are impacted by lead poisoning, which diminishes their quality of life and impairs their potential.

Will you join us in calling on our government to affirm the value of our lives and well-being at every age and in all aspects?

Brandi, Rashad, Arisha, Bernard, Brittaney, Evan, and the rest of the ColorOfChange team

ColorOfChange is building a movement to elevate the voices of Black folks and our allies, and win real social and political change. Help keep our movement strong.

Bees are miraculous! They are responsible for 70 of the world’s top 100 food crops, but they are vanishing under a rain of toxic pesticides. Now, the US could finally ban one of the biggest bee-killing chemicals, which could start a global ripple effect. But without strong public support, the agrichemical lobby will block it. Join the call to save bees:


Avaaz.org is a 42-million-person global campaign network that works to ensure that the views and values of the world's people shape global decision-making. ("Avaaz" means "voice" or "song" in many languages.) Avaaz members live in every nation of the world; our team is spread across 18 countries on 6 continents and operates in 17 languages. Learn about some of Avaaz's biggest campaigns here, or follow us on Facebook or Twitter.
Publié par Patricia LARANCO à 08:48 Aucun commentaire: