U.S : Demand that FACEBOOK, LINKEDIN and VENMO ban CLEARVIEW from scraping our data.

Tech companies are endangering our communities on a massive scale ! 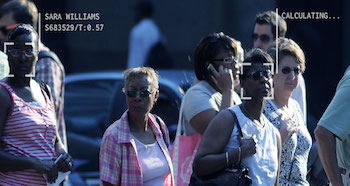 Demand that Facebook, LinkedIn and Venmo ban Clearview from scraping our data.

Facial recognition startup, Clearview has been scraping our user data from Facebook, Twitter, LinkedIn, and Venmo, and handing it over to law enforcement. Clearview is an inherently dangerous company that collects images of our faces from across the Internet - completely violating the terms of service agreements between users and the platforms.1 Even more dangerous is the fact that the CEO of Clearview has known ties to white nationalists.2

This is bound to disproportionately harm Black people. Facial Recognition Technology is proven to misidentify Black people more than other groups, and Clearview’s use of social media photos ensures that it will be even more inaccurate than already problematic government systems of identification. Since Clearview is directly sharing this information with law enforcement, Black people are bound to be wrongfully targeted for arrest. Even Attorney Generals recognize how dangerous this app is - the state of New Jersey has banned officers from using Clearview !3

Facebook, Venmo, LinkedIn and other social media companies that allowed Clearview to break their privacy agreements have a responsibility to do everything they can to rein in this exploitative company.

Demand that Facebook, Venmo, LinkedIn, and other platforms take legal action against Clearview for systematically violating their terms of service.

The potential for police to abuse this dangerous surveillance is already unfolding. Despite the fact that the NYPD’s facial recognition unit told its officers that it did not want them to use Clearview because of its lack of security and the potential for abuse, there are reports that at least 36 rogue NYPD cops have used Clearview thousands of times on their personal phones.4

Once again, tech companies are endangering our communities on a massive scale. So far, Twitter is the only social media company to send a cease-and-desist letter to Clearview, while Facebook - which also owns Instagram and WhatsApp, accounting for 2.1 billion daily users - has once again been slow to protect them. We are calling on every company involved to take legal action and demand that Clearview stop stealing their user data.

Demand that Facebook, Venmo, LinkedIn and other platforms take legal action against Clearview for systematically violating the terms of service.

When users sign up for these platforms, they are given an expectation of privacy, along with statements that these companies do not sell their data to other companies. Yet Clearview is completely disregarding these agreements and scraping user data for its anti-Black motives. If Silicon Valley’s self-proclaimed "good guys" can't protect us from "bad guys" like Clearview, then it’s time for government regulation that can prevent this type of harm.

It’s impossible for Silicon Valley companies to claim they can prevent and contain these problems on their own, when they are the ones behind them. Clearview was backed financially by Peter Thiel - a Facebook board member and loyal friend of Donald Trump. As a board member of Facebook who either knowingly or unknowingly compromised its user data - Thiel is violating his legal responsibility to protect Facebook users from predatory third parties.

Facebook must be held accountable for (once again) not protecting user data. LinkedIn, Venmo, and every other company involved must also take the necessary steps to secure the privacy of their users. While these companies must act now to stop Clearview before it is allowed to do any further damage, it’s also time for them to accept that strong regulation and oversight of their industry is needed to protect us.

Demand that Facebook, LinkedIn, and Venmo send, “cease and desist” letters to Clearview immediately, in order to protect their users from any further harm!

Pourtant, on y fait la fête, on boit, on mange, on y pêche. On s’engueule, on se bat. On y meurt aussi, parfois. 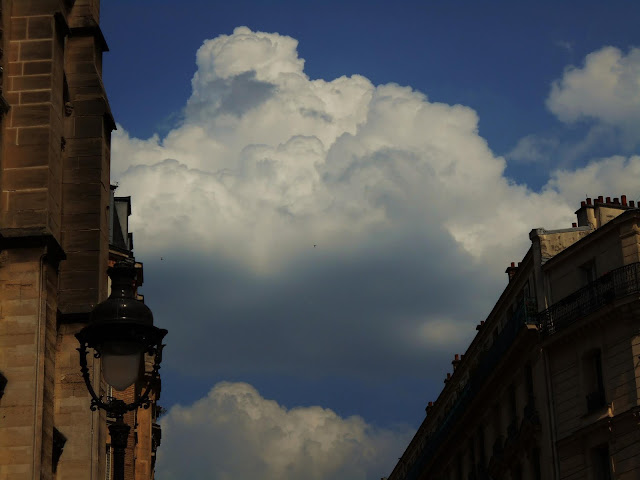 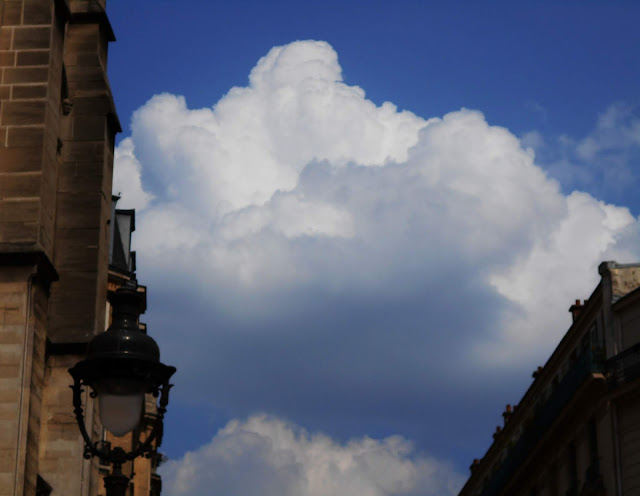 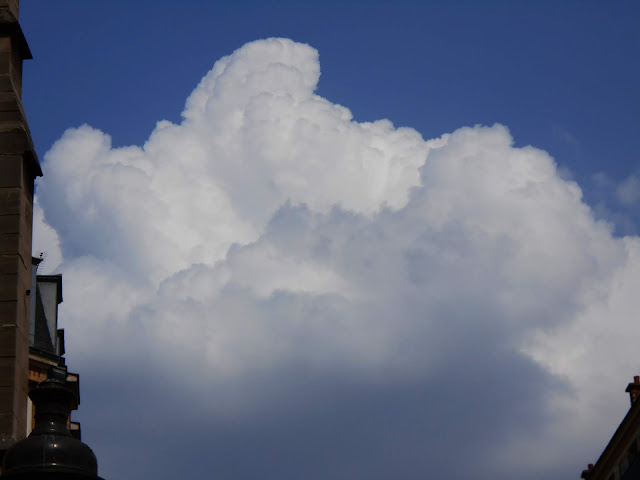 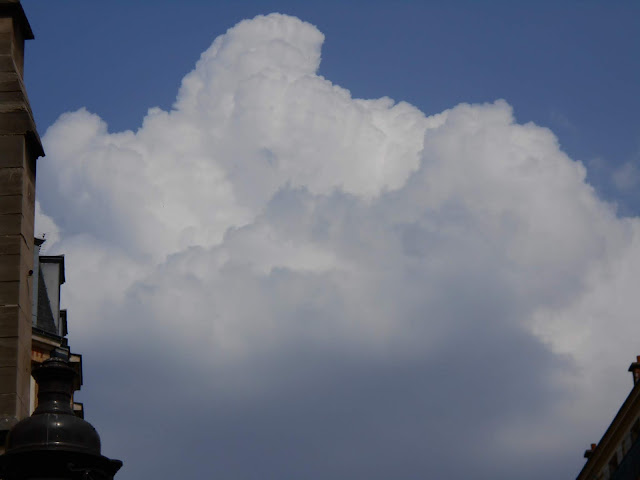 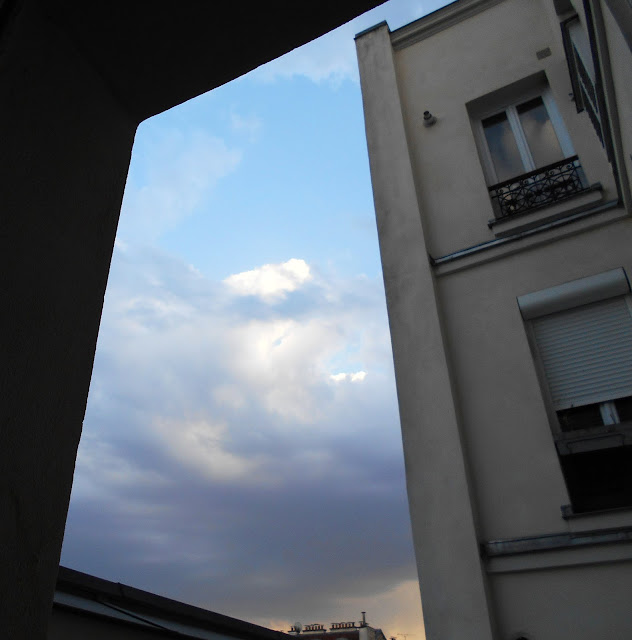 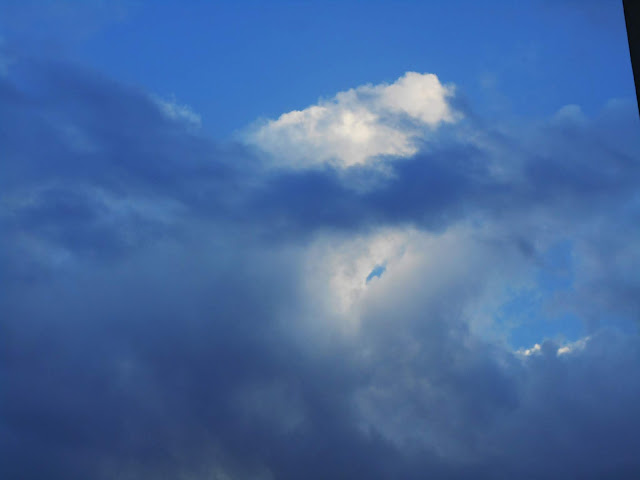 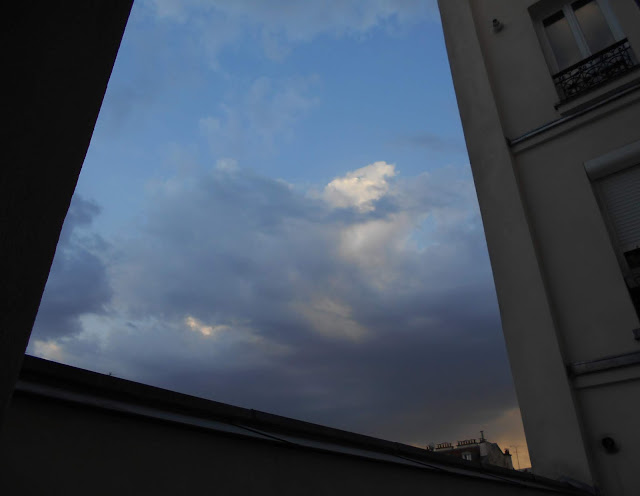 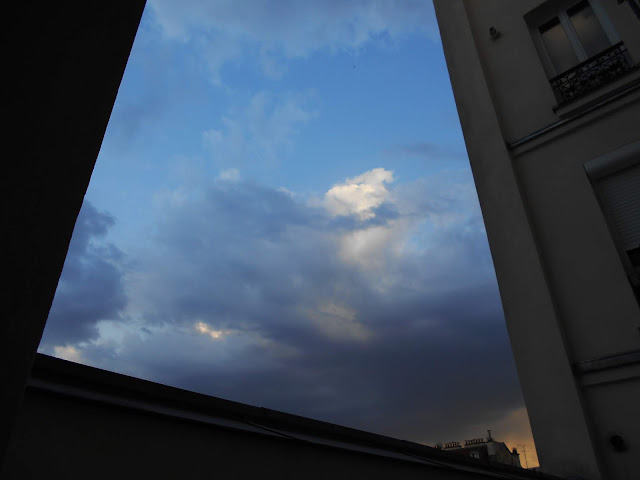 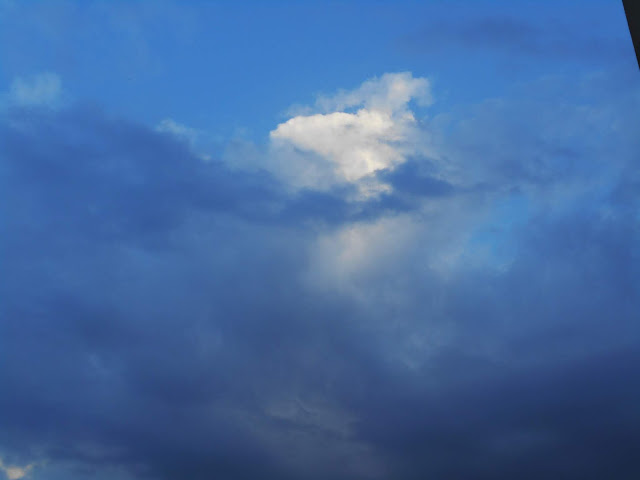 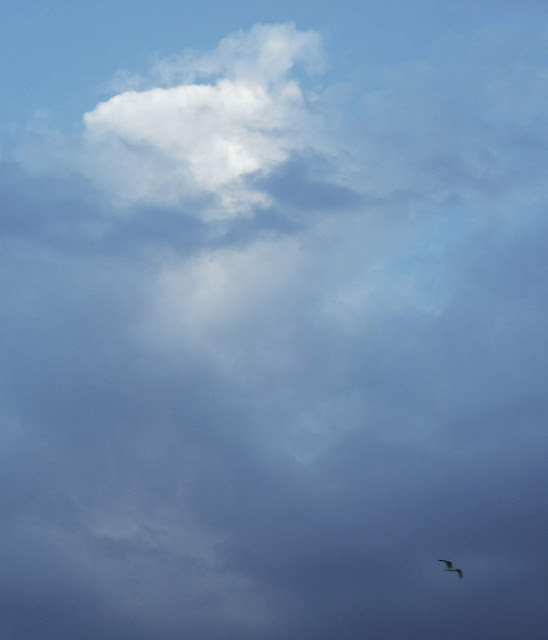 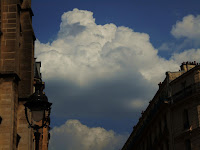 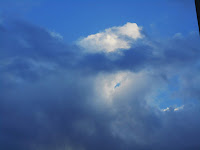