U.S : in FLINT, the water is still poisoned.

Five years ago this month, the people of Flint began to be poisoned.

In April 2014, Flint’s leaders decided to switch its main water source to the corrosive Flint River, causing lead from the city’s pipes to seep into thousands of people’s water.

Five years later, less than half of the poisonous pipes have been replaced. Flint residents are still drinking, bathing and cooking out of water bottles. And families will have to wait years to assess the full damage of the poisonous lead on their children’s bodies.1

My team and I at Color Of Change haven’t forgotten Flint. We’re aiming to train up 200 Flint residents to give them the skills they need to organize their communities and demand that the pipes are replaced. Will you be one of the first people to donate $4 to the urgent #RememberFlint trainings today?

The biggest problem in Flint is that while government funds are replacing large pipes, there is very little funding for the pipes in individual homes, which were also corroded by the lead in the water. Instead, it’s up to families to take on that cost on their own. In a city where over 40 percent of people live below the poverty line, this cost is not feasible, leaving many to deal with their poisoned pipes indefinitely.2

This neglect is no coincidence; Flint is over 50 percent Black, and we know that political leaders across this country think they can get away with sacrificing Black people’s health without any consequences.2 That’s why Flint resident Dawn Lawler started the #RememberFlint campaign with us--  to show Mayor Karen Weaver that we will not be ignored, and to demand that the government take responsibility and replace the pipes in every home by the end of 2019.

Here’s what your investment in the #RememberFlint trainings will fund :

Five years is long enough. Donate $4 today so we can launch our #RememberFlint trainings ASAP and help the people of Flint end this water crisis.

I honestly can’t imagine the horrors that parents, grandparents, children, teachers and so many others have gone through in Flint these past 5 years. Thinking about the long-term health impacts that this city’s leaders have inflicted on thousands of Black residents makes me furious.

Please, stand with the people of Flint. Give $4 now to help us push their movement for clean water and community power to victory. 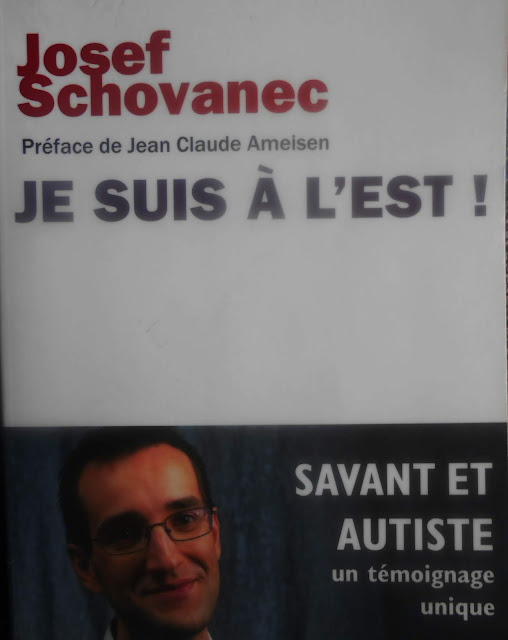 U.S : Tell TEXAS Legislators to vote NO and Stop SB9 !


If SB 9 is passed, the voices of Black voters as residents of diverse districts will be diminished. 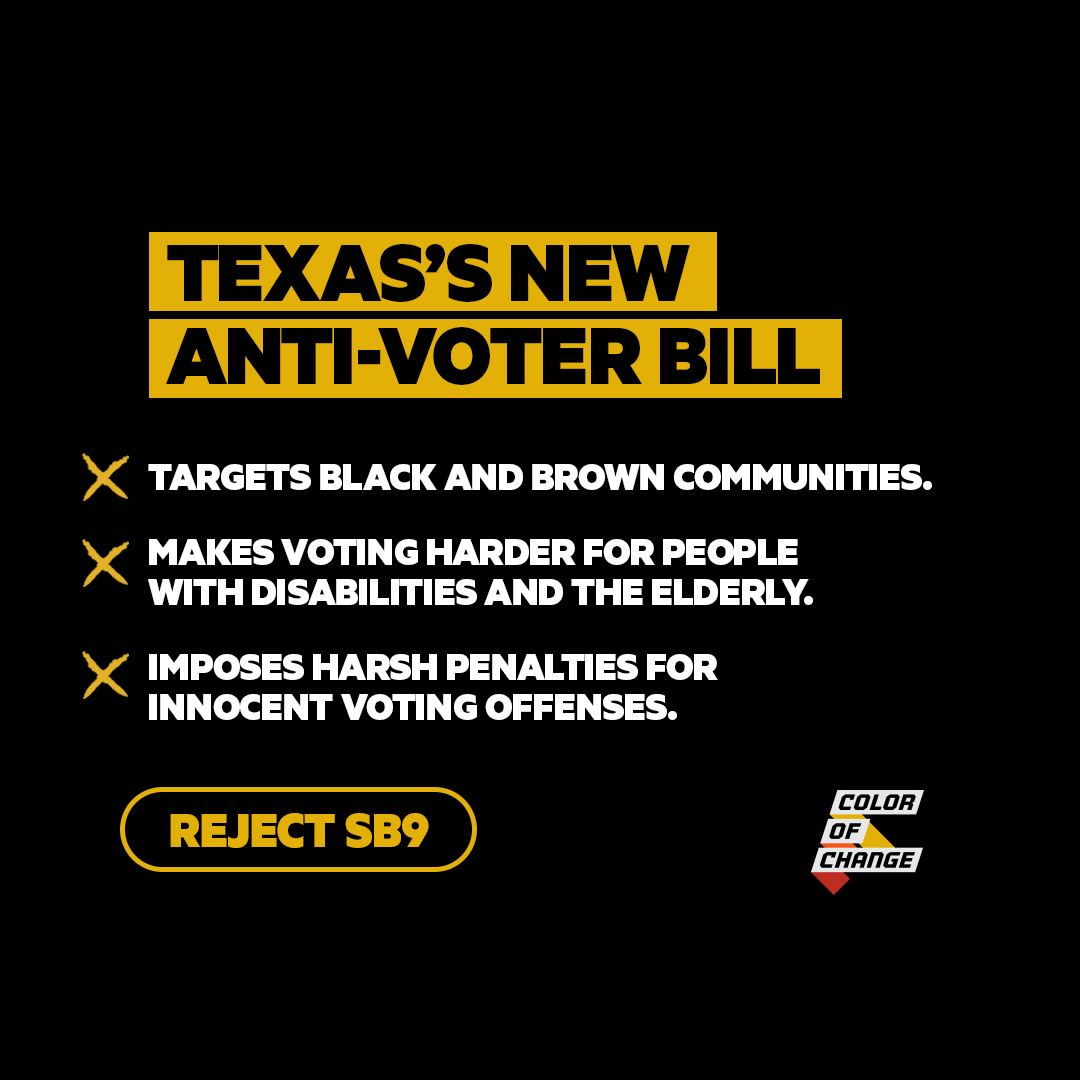 Earlier this month, lawmakers in the Texas State Senate passed SB9, one of the largest voter suppression bills in Texas history. Now it’s being considered by the House, where it could quickly pass and be signed into law.

This Voter Criminalization Bill is just a way to keep Black and Brown people from voting and kill our political power. It uses almost every tool at the government’s disposal—prosecution, police intimidation, and bureaucratic red tape—to target the most vulnerable voters : elderly voters, disabled voters, and Black and Brown folks. It’s no different from the literacy tests, poll taxes, and intimidation Black voters faced in the Jim Crow era.

Black voters deserve to have their voices heard at the ballot box. Call on the Texas House of Representatives to take a stand against widespread voter suppression and vote NO on SB9.

This bill is moving terrifyingly fast. It has already cleared the State Senate, and we may only have a few short days to demand that Texas lawmakers shut it down. If it passes, SB9 will :

We must step up and speak out for voting rights today. Help Color Of Change fight back against the GOP’s rampant voter suppression efforts now.

P.S. Are you ready for the future of racial justice ? Now, you can take action on campaigns whenever you want, get updates on breaking news, and share customized content with your friends… all through the convenience of the Facebook Messenger App. Click here to try it out!