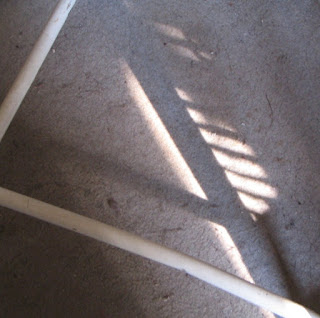 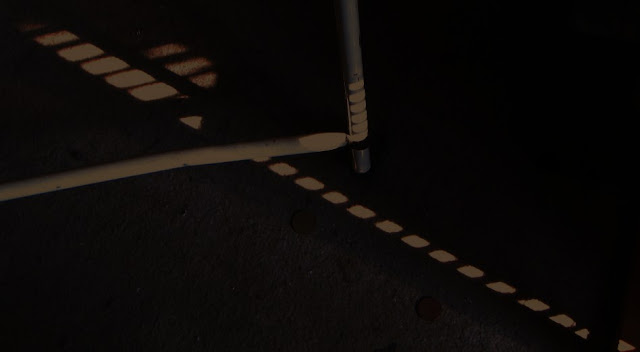 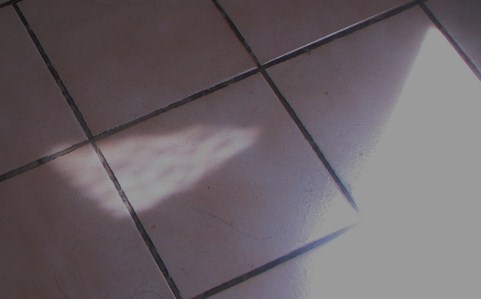 Artist Michael Pinsky and curator Stéphanie Delcroix produce art projects which involve collaborations with scientists, architects, engineers and urbanists. They are particularly interested in artworks which exist outside the traditional gallery and museum contexts.During the event, Michael and Stéphanie will discuss how artists act as catalysts to create innovative partnerships among experts from diverse disciplines, thus changing preconceptions about art and science. They will present a number of case studies from their practice including: a collaboration between medical doctors and artists, a project led by environmental psychologists studying art’s impact on perceptions of climate change, and an upcoming exhibition for Science Gallery London about the engineering and transplanting of body parts.

-------------------------------
Michael Pinsky is a British artist whose international projects have created innovative and challenging works in galleries and public spaces. He has undertaken many residencies that explore issues which shape and influence the use of our public realm. Taking the combined roles of artist, urban planner, activist, researcher, and resident, he starts residencies and commissions without a specified agenda, working with local people and resources, allowing the physical, social and political environment to define his working methodology.

As part of the Delcroix Pinsky curatorial partnership, she recently co-directed BeHave, an international artist-in-residence programme inaugurating the Science, Research & Innovation Centre of Luxembourg in a reconverted steel-producing site, and Relay, a programme of public art installations by renowned artists for the King's Cross development.

Stéphanie has been invited by Science Gallery London to curate the upcoming Spare Parts exhibition, which explores the latest scientific and technological advances in the creation or transplantation of different body parts and the experiences of those receiving or enabling them.

Stéphanie is also responsible for the Visual Arts programme of Kunstkraftwerk, Leipzig, and acts as the UK satellite for the New Patrons protocol, which supports independent groups of citizens in their initiating and commissioning of art projects.

[Vidéo] The Sea Turtle with a Straw in its Nostril - No To Single Use Plastics
Costa Rican Sea Turtles. 1 novembre 2015.