U.S : " Fox and Friends " needs to apologize to Auntie Maxine.

Yeah, he actually said that.
Yesterday morning, racist and serial sexual harassment offender, Bill O'Reilly appeared on 'Fox and Friends' and denigrated honored Representative Maxine Waters by making a cruel and insensitive remark about her hair, in a desperate effort to steer the conversation away from Trump's Russia connection.1
The sad truth is that Bill O'Reilly's comments were hardly incidental. Everything on shows like 'Fox and Friends' --from the incendiary jokes to the pictures displayed on green screens is intentionally manufactured to create the most sensational segment possible. Producers want clips of their show to go viral and gain new viewers. So, for them, all publicity is good publicity-- and they knew what would happen when they asked Bill O'Reilly, who will do anything for a mean-spirited laugh, to comment on Representative Maxine Waters. That's why, after he issued a half-hearted apology, Fox allowed Bill O'Reilly to continue the vilification of Representative Waters that evening where he blatantly invoked antiblack tropes, stating that she is reliant on entitlement programs and needs to learn how to work hard and get a skill. All of this on the same network where he attacked her appearance earlier that morning.

Both Bill O'Reilly and 'Fox and Friends' have a long history of attacking Black communities with misleading rhetoric and outright lies in order to advance an outlandish, right-wing agenda and smear fair policies.2 And it’s dangerous. It shapes perceptions of Black people in the minds of viewers, and thus endangers Black people in neighborhoods, courtrooms, and classrooms across the country.
That's why we're demanding that 'Fox and Friends' apologize for producing the segment which disparaged Representative Maxine Waters for cheap laughs. Black hair and womanhood have always been political--and disturbing "jokes" about appearances are a common go-to for misogynistic white supremacists who are trying to belittle Black women's power. Remember when former West Virginia mayor, Beverly Whaling referred to former First Lady, Michelle Obama as an "ape in heels" or when talk radio host and bigot, Don Imus referred to the primarily Black Rutgers University women's basketball team as "nappy headed hoes?"3 Research shows there are real life consequences for Black women when these dehumanizing stereotypes rule the day including diminished economic opportunities, less attention from doctors, and harsher sentences from judges.

Rebuke Bill O'Reilly's attack on Black womanhood and tell 'Fox and Friends' to apologize for the segment now.

Few things upset a racist more than a powerful Black woman unapologetically exposing the illegitimacy of white supremacy and the power it wields--and Representative Maxine Waters has been doing that for decades. She is the most senior Black Congresswoman and has served the state of California and the country in public office for over 40 years. She was California's foremost voice against South African apartheid, is a staunch advocate in the fight against mandatory minimums, and has lead Congress's Opposition against Trump.4 In short, she is a living legend who deserves the utmost respect and honor--not bigoted dogwhistles from an attention-seeking, Trump-loving pundit.
If we continue to let 'Fox and Friends' produce segments like the one with Bill O'Reilly and Maxine Waters, without repercussions, we say that it's okay for this show and shows like it to attack Black womanhood for ratings. And it's not--they must be accountable for the cruel segment they instigated. We can't let this continue. We stand with Representative Maxine Waters and we call on "Fox and Friends" to rebuke Bill O'Reilly's attack on Black womanhood and make a public commitment to reject this rhetoric in the future.

Stand with Representative Maxine Waters and tell 'Fox and Friends' to issue an apology now. 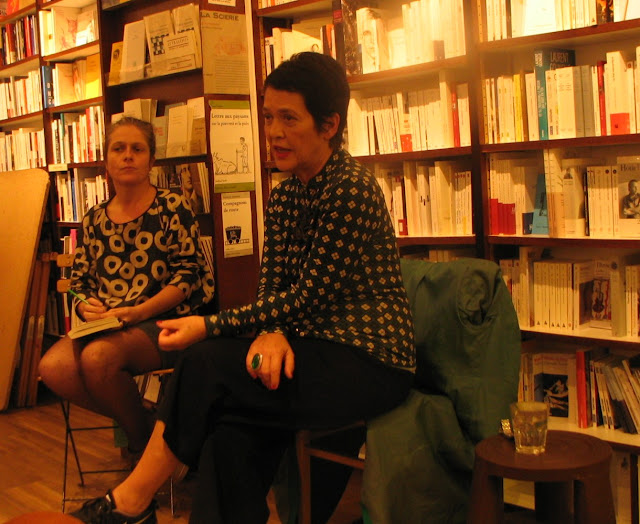 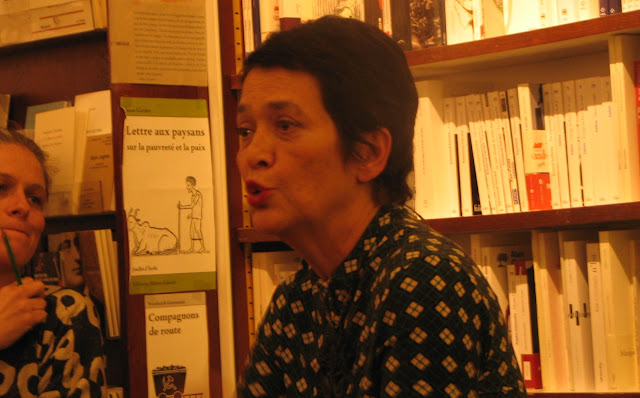 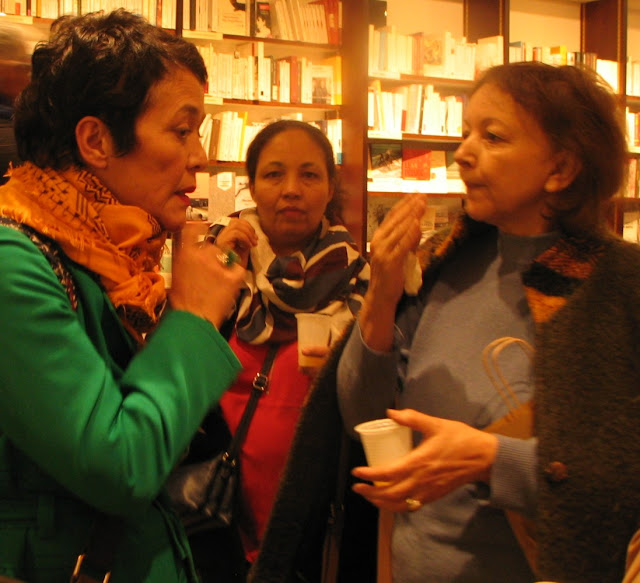 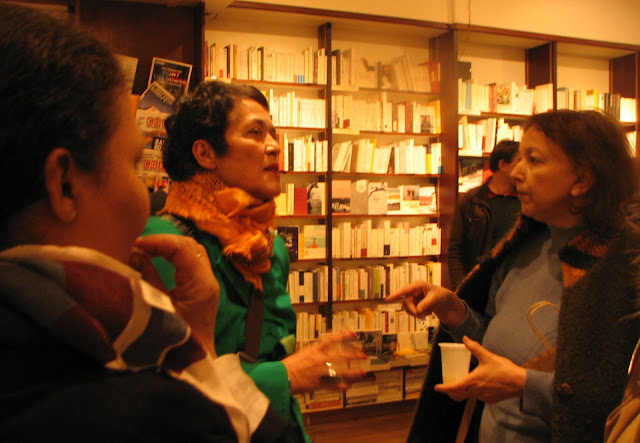 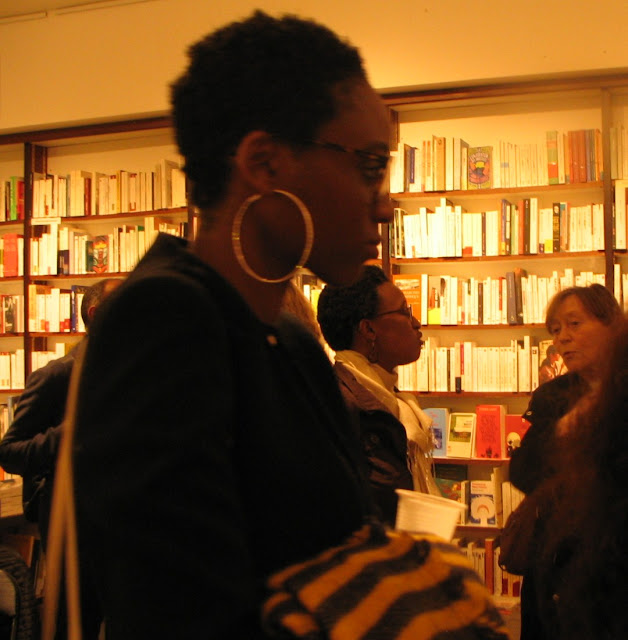 for a chronic illness. 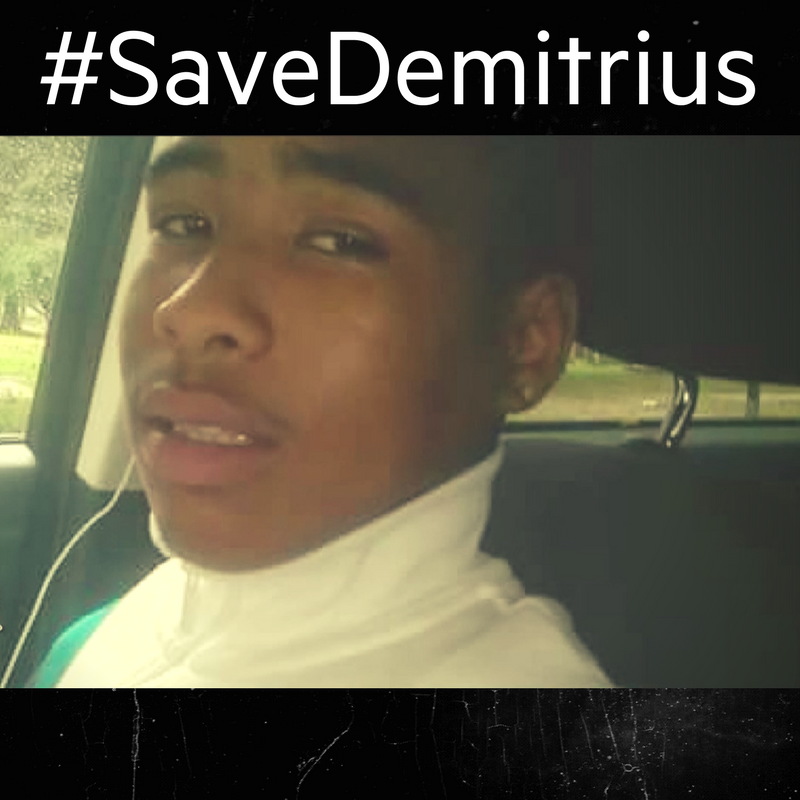 My name is Tia Sumner and I'm the mother of Demitrius Manderfield. I am emailing you with pain in my heart because my son is being tortured in a Michigan jail and will die if he does not receive help. He has not been convicted of any crime but has been caged behind bars for three months, and is being denied treatment for his painful and chronic illness sickle beta thalassemia. His judge, Judith Levy, promised that she would release him for treatment if his medical needs aren’t being met, but nothing has been done. Demitrius’ next court date is on April 7 and my efforts alone are not enough to save him. Will you fight with me ?

On March 7, when Demitrius appeared in Judge Levy’s courtroom, she assured us that if my son’s medical needs weren’t being met she would consider releasing him. But it’s now day 16 since she told us this and he still has not been released or treated. The judge said that she would rule in 24 hours on March 7, 2017. I have continued to call Judge Levy and his prosecuting attorney Sara Woodward and urge for his freedom and access to proper health care, but I am only met with broken promises and false claims that he is being treated.
Jails in the United States are known to be danger zones for people with disabilities --especially Black folks.1 We have lost so many Black people like Sandra Bland, Darren Rainey, Ralkina Jone ---all died behind bars because jail correctional officers and jail health practitioners have no empathy for those who are perceived as criminals. Over half of people locked up have not even been convicted of any crime, including my son Demitrius.2 Folks are being caged because they are either unable to pay bail or they are being denied bail -- making the “innocent until proven guilty” principle our criminal justice system claims to practice obsolete. By refusing to provide chronically ill inmates with medical treatment, jails are literally sentencing people to death before a judge has even convicted them of a crime. We can’t let this happen to my son Demitrius.

Will you please help save my son’s life?

Color Of Change is building a movement to elevate the voices of Black folks and our allies, and win real social and political change. Help keep our movement strong.
Publié par Patricia LARANCO à 10:57 Aucun commentaire: