Emory University is refusing to perform a

lifesaving surgery for A.J. because his father

Now he's back in the hospital. 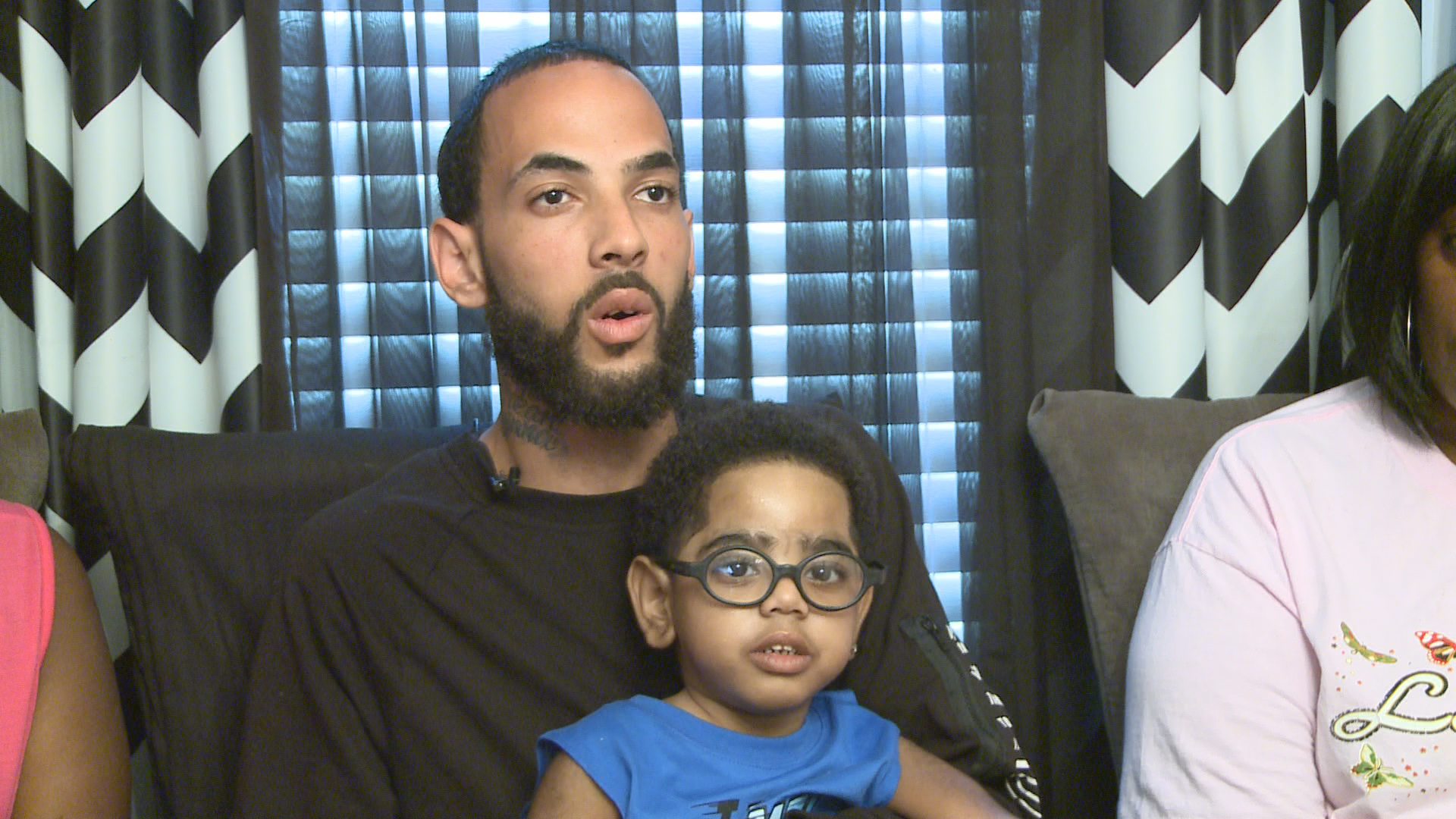 Emory University Hospital needs to do the

On Sunday, 2-year-old A.J. from Atlanta, Georgia was rushed to the hospital for a treatment of an infection.1 He is awaiting a lifesaving kidney transplant surgery. However, Emory University Hospital is refusing to perform the surgery because they are punishing the father, Anthony Dickerson, who is a match to donate his kidney, for having a criminal record. The surgery was supposed to occur this month, but now it is canceled. The clock is ticking and a family continues to wait in agony -- but there is no time to wait. A young boy’s life must come first.

The mission of Emory University Hospital is "Excellence, caring and integrity guide our everyday behaviors." Yet the actions and decisions made by this hospital does not reflect its mission at all. Instead, hospital administrators sent a letter to the family stating that they wanted evidence that Anthony Dickerson was complying with parole officers for the next three months and then “could be re-evaluated for surgery in January.”2 This is a cruel and heartless decision made by Emory University Hospital. A young boy's life is at risk. There is no time for the hospital to push its own agenda and act as its own judge and jury. Right now we must rally together for A.J. and demand Emory University Hospital do the surgery right now.

A.J’s life matters. No person should be denied medical treatment. Emory University is failing to uphold their obligation to put patient care first. Tell Emory University Hospital to do the right thing.

The surgery was going to happen regardless of Anthony's probation violation. When Anthony Dickerson violated the probation terms, Gwinnett County Jail worked with Emory University Hospital to ensure he was out of jail to get the necessary blood work done in time for the surgery.3 But the hospital reversed its decision.

For far too long, state-sanctioned politics and law enforcement have interfered with Black and Brown communities’ rightful access to necessary medical care. Just a few days ago, a 10-year-old immigrant girl Rosa, with cerebral palsy, was rushed to the hospital to have an emergency gallbladder surgery. On the way to the hospital, she was detained by Customs and Border Patrol.4 Now she is at risk of being deported. We have seen this time and time again -- whether it’s a person locked up behind bars not receiving adequate medical treatment, or an undocumented person scared to go to the doctor out of fear of being targeted and arrested. People are losing their lives due to the challenges of navigating unnecessary red tape in the health care system. A little boy’s life is hanging in the balance right now.

Families shouldn’t have to fight for healthcare they already have a right to. Emory University Hospital needs to stop playing politics.

The systemic racism that exists in the criminal justice system prevents our communities' abilities to live their lives and make free choices. Everyday returning citizens are making their way out of the vicious confines of the prison industrial complex only to struggle to gain fair access to jobs, housing, education, and healthcare. Too many Black people are returning to their communities from prison only to suffer more discrimination and isolation. To put an extreme barrier like denying one's son's right to live is not only devastating but inhumane. A.J. and his family deserve better.

Emory University Hospital has all the resources and doctors to do the surgery right now. A.J. is a 2-year-old who should be living carefree, playing, laughing, and dreaming of life beyond a hospital bed. Anthony Dickerson is a father who has every right to take care of his son and not be held back because of an unjust system. A.J. is now back in the hospital, fighting for his life. Hospitals should be a safe place. This is the very reason why must keep up the fight against the awful policies and laws that prevent people from living their lives. Everyone deserves a right to healthcare, to second chances.A.J. is a fighter, so let’s fight for him.

Color Of Change is building a movement to elevate the voices of Black folks and our allies, and win real social and political change. Help keep our movement strong.
Publié par Patricia LARANCO à 13:07 Aucun commentaire: 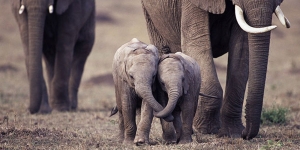 ENGLISH VERSION
SONGS FOR MADAGASCAR will be screened in Hamburg and is available on VOD for English speaking countries.
Don't miss Prabhu Edouard and Christine Ott concerts in the UK.

*** the film is available here on VOD for English speaking countries
https://vimeo.com/ondemand/songsformadagascar

discover our other films available worlwide on demand on this page
http://www.boutique.laterit.fr/en/55-vod

and the day before, near Manchester, 5 Nov, a kind of "warm-up" curated by the label Gizeh Records.
Christine Ott solo before ARC Soundtracks & A-sun Amissa: Flyer / Tickets.