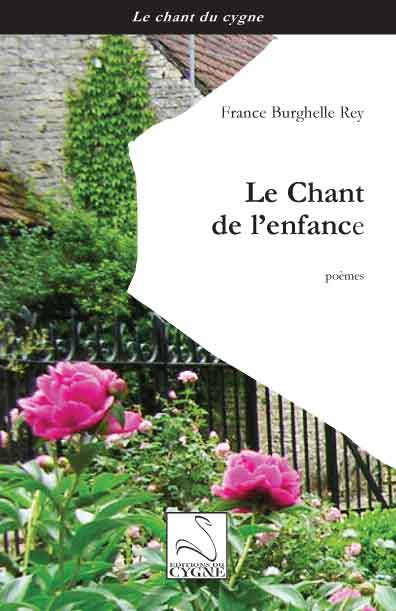 Rediscover the BEST PHOTOGRAPHS of Patricia LARANCO on the artistic website ART-ON-GOOGLE.COM

U.S : "AFTERMATH : The Movement for Black Lives 10 Years After Katrina" : you're invited. 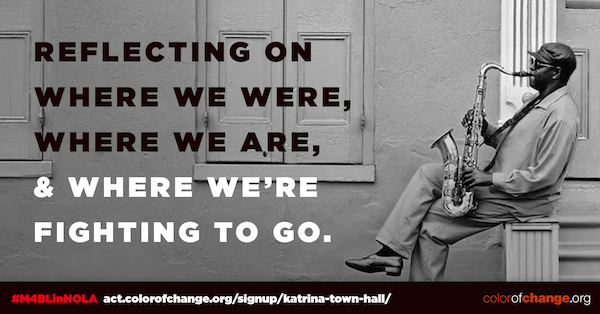 We're writing to extend you an opportunity to sign up for our first online townhall "Aftermath: The Movement for Black Lives 10 Years After Katrina." The event will be moderated by CNN Political Contributor and ColorOfChange Co-founder Van Jones.

The event will take place on Thursday, September 24th at 8 p.m. EDT.

Please join us for a virtual town hall. "Aftermath: The Movement for Black Lives 10 Years After Katrina" moderated by Van Jones.

On Thursday, September 24, we're joining New Orleans-based civil rights groups to host an online town hall meeting to discuss Black organizing after Hurricane Katrina, resistance to the privatization of schools and the expansion of the cradle-to-prison pipeline, the exclusion of Black workers from quality jobs, and resistance to the expansion of white power in post Katrina New Orleans.

Ten years after Hurricane Katrina, Black workers continue to be excluded from the ongoing reconstruction of New Orleans, though more than $71 billion has been spent to restore the city. More than 50% of the city’s Black children live in poverty, Black families make half the income of white families, and as little as 4% of the workforce on city construction projects is Black—even while 52% of Black men in New Orleans face unemployment.

The online town hall will provide an opportunity to connect with front-line organizers in the Movement for Black Lives in NOLA to better understand the current struggles in the efforts to dismantle the plantation economy, end white supremacy, and build a world that respects Black lives in school, at work, and in communities.

You can sign up for the town hall by clicking here. We hope you'll join us for this important event.