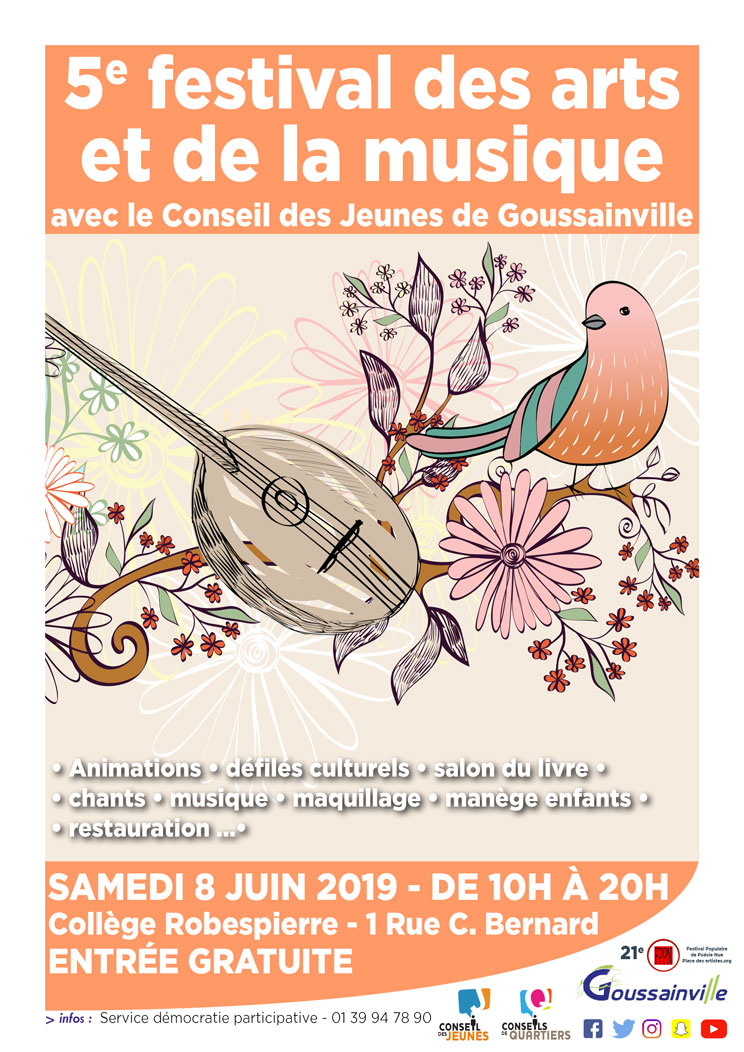 BREAKING : We have written proof that Trump lied to courts about his racist citizenship question.1

Yes, you read that correctly.

Evidence from newly released legal documents suggests that the Trump administration devised the citizenship question with longtime gerrymandering strategist Thomas Hofeller.2 Together, they aimed to get more Republican districts in power by disadvantaging non-white communities who predominantly vote Democrat.3 I am utterly disgusted at the blatant white supremacy here.

We urgently need your help to fight back against white supremacy infiltrating the Census. If this citizenship question ends up on the 2020 Census, whiter communities will have more economic and political power, leaving our communities with crumbs. We cannot let this happen. Donate $10 right now to support our brand new OurCount campaign to create a fair census for Black and immigrant communities!

The OurCount campaign is going to combat the Trump Administration's lies about the 2020 Census by :

The census determines how $880 billion in federal funding is allocated and how voting districts are drawn. The Trump administration is very aware of this and still wants to rig the Census to gather citizenship data to strip power away from our communities. We will not let them win. Our Black political power is too strong to be silenced. That’s why we have to make sure we’re all counted in 2020.

Dear friend, we need your help. Donate $10, or whatever you can, to join our urgent fight for a fair Census count for Black folks. Our communities quite literally depend on it. 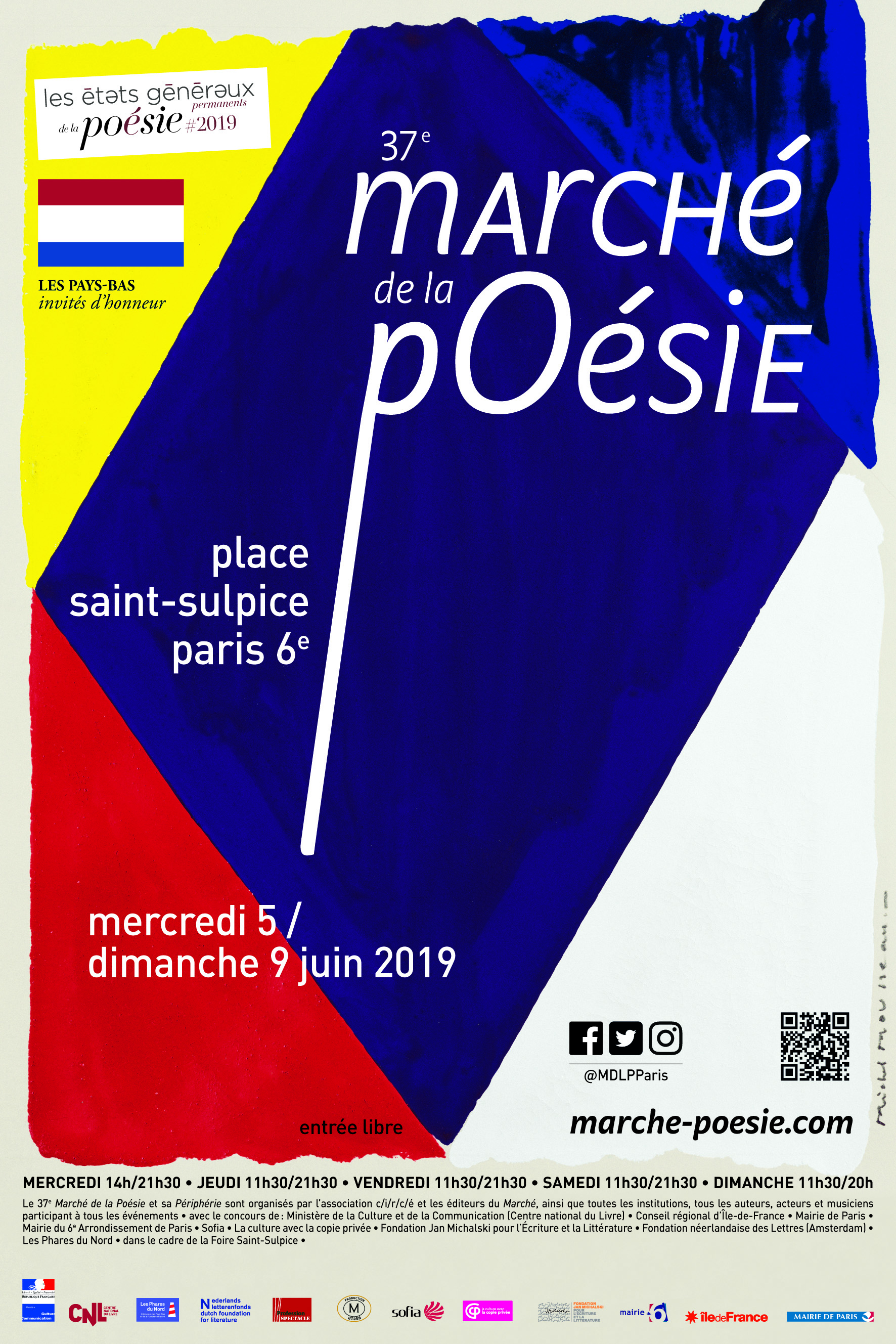