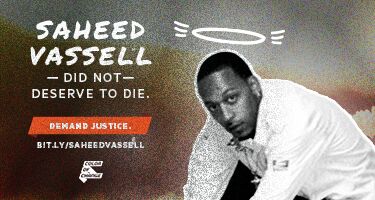 Mayor Bill DeBlasio has taken no action to meet Saheed's families demands for justice or to offer any form of transparency.

Around 4:30 pm on Wednesday, April 4th, Saheed VASSELL a 34-year-old Black man was murdered by the New York Police Department in Brooklyn.1 Four police officers, three of whom were dressed in plainclothes, fired, at minimum, ten shots at Saheed as he stood on a street corner in broad daylight. The police were shooting so recklessly that a bullet went through the window of a corner store that Saheed was standing near. Black lives are being violently taken far too frequently by trigger happy police officers and we need local accountability from New York City Mayor Bill DEBLASIO.

We must come together for Saheed and demand justice NOW.

Saheed, a staple in his Crown Heights neighborhood was known by his neighbors to be mentally challenged and the NYPD had even classified him as an emotionally disturbed person. However, the officers did nothing to de-escalate Saheed's known symptoms and instead started shooting immediately when they pulled up, in an unmarked police car, to the corner where Saheed was standing.2

These officers clearly had options. They chose to fire at and kill Saheed and Mayor Bill DeBlasio needs to act now and hold these police accountable.

Sign the petition to tell DeBlasio that the moment is NOW--the entire country is watching and demanding that he do the right thing and stand against police murder.

It's almost been a month since Saheed was killed and we still don't know the names of the officers responsible for his death--this is something Saheed's parents have been asking for since the day they lost their son.

Saheed was murdered on the 50th anniversary of the assassination of Dr. Martin Luther King, reminding us so somberly that the murder of Black people at the hands of the state remains ever-present and that the fight for justice continues.

We all have a role to play in this moment--sign the petition.

Arisha, Rashad, Scott, Clarise, Kristen, Marena, Anay, and the rest of the Color Of Change team

ROOTS ON THE PAVEMENT IN PARIS, photos by Patricia LARANCO. 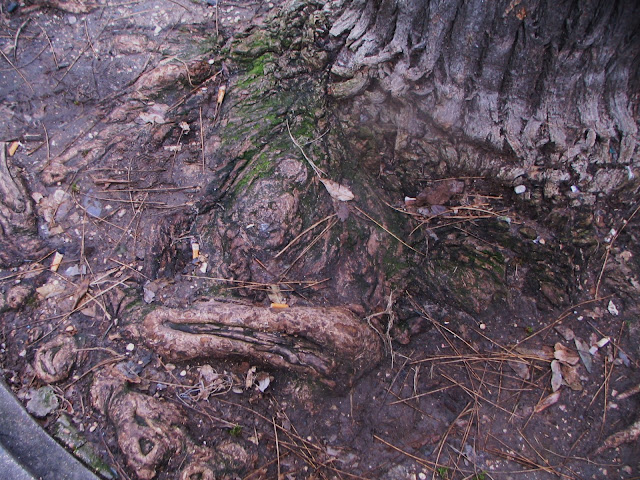 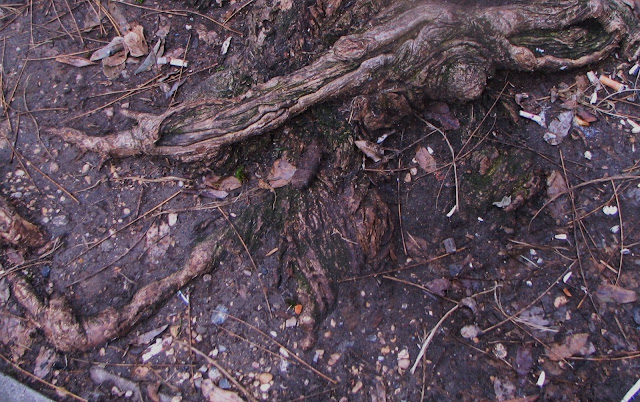 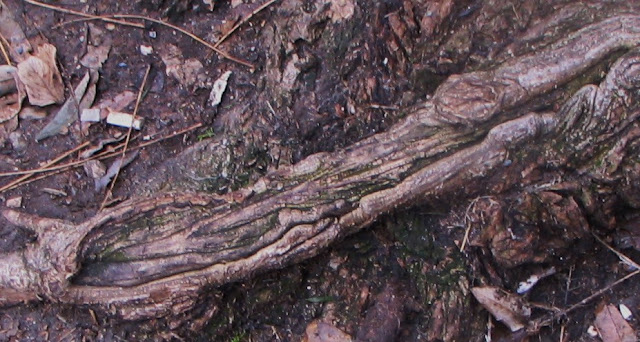 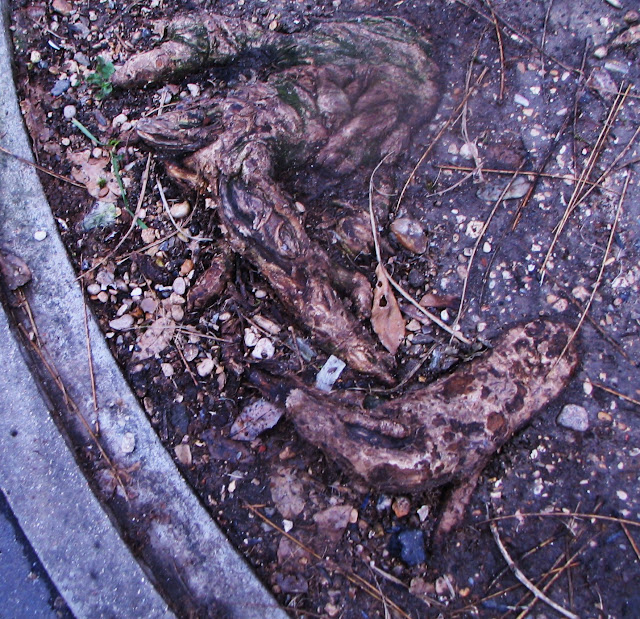 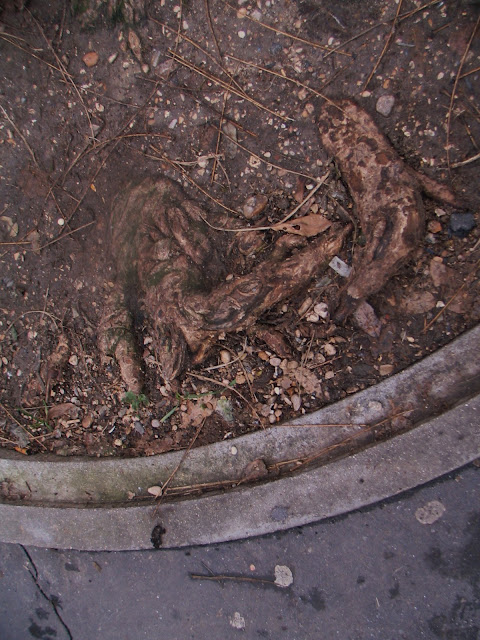 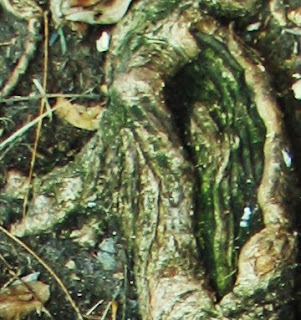 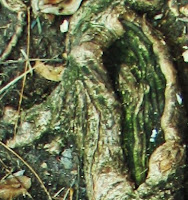 ROOTS ON THE PAVEMENT IN PARIS